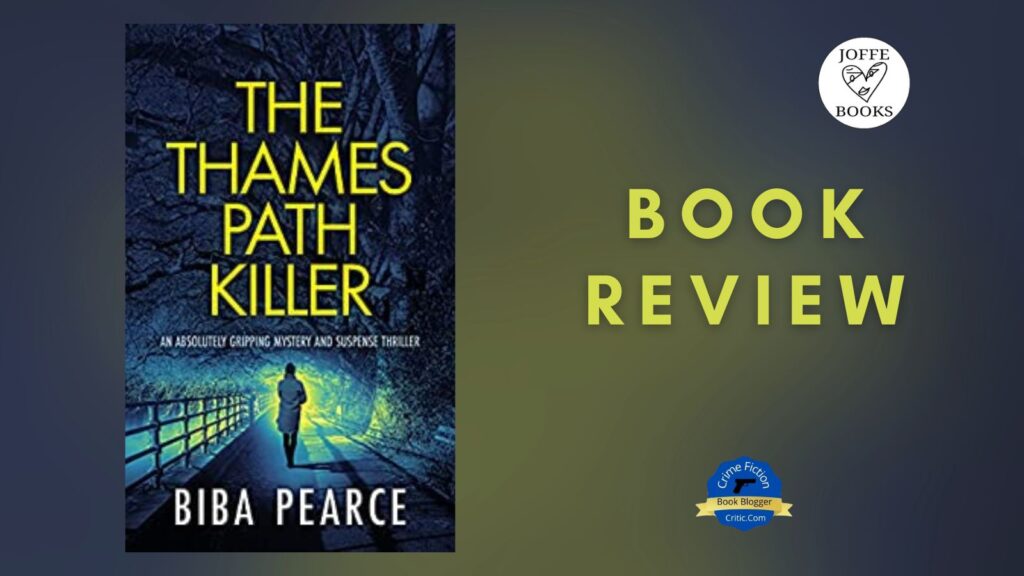 A deranged serial killer targeting brides-to-be. An ambitious young detective. A case that could destroy everything.

A young woman is brutally attacked on her way home. It looks like she was the victim of a jilted — and twisted — ex-lover.

But then two more women, also engaged to be married, are found dead.

The press call the killer the ‘Surrey Stalker’. And there’s a stack of similar cold case files.

The pressure is on for young, ambitious DI Rob Miller.

But with all the time he’s spending at the office, Rob’s also running a fine line trying to keep his fiancée, Yvette, onside as they try to plan their wedding . . .

Biba Pearce’s Detective Rob Miller Mysteries series has been on my radar for a while now. When I noticed The Soho Killer, the sixth book in the series, on NetGalley recently, it reminded me I still hadn’t read a book in the series. It’s no secret that I prefer starting a series at the beginning, although it seems I’ve begun quite a few at other points recently. But instead of requesting The Soho Killer, I picked up a copy of this one, The Thames Path Killer, the first in the series. Starting at the beginning is always the best way to observe the development of the character arc of the leading character and those of the other recurring characters in a series.

Pearce gives us a sinister foreshadowing in the first chapter as a stalker watches the object of his attention, a young woman, leaving work as darkness descends and it pours rain. Following her along a lonely riverside path, he pounces. After dragging his victim into a stand of thick trees and underbrush, he subdues, binds, and assaults her before strangling her. Then in the next chapter, we meet DI Rob Miller, our protagonist. Miller gets his first chance to lead a murder investigation when his boss, DCI Sam Lawrence, head of the South West London Major Investigation Team phones him at home with an assignment, making him the senior investigator for a murder of the young woman found strangled and possibly sexually assaulted in a wooded area along the Thames towpath. Miller hurries to the scene and links up with his second in command, DS Mallory. After viewing the deceased and the gruesome crime scene, Miller resolves to bring her killer to justice.

Miller is a relatively inexperienced, but ambitious young detective who feels police work suits him perfectly. His dedication to his chosen profession produces much friction on the home front between him and his new fiancé, Yvette. She sees Miller’s job with the unpredictable hours as a threat to her happiness and their relationship. Miller loves Yvette, but can’t help putting his work ahead of the relationship since he sees his first opportunity to lead an important major investigation as the big chance that he has waited for to earn his next promotion. So, he throws himself into the murder investigation, working weekends and long hours despite Yvette’s growing unhappiness. He cannot turn his back on the opportunity to solve his first serious major crime. As he investigates the murder of Julie Andrews, he doesn’t realize there is far more to the case than this single murder. With little evidence to go on, Miller and his team make little progress in the case and default mostly to reviewing hours and hours of CCTV footage, hoping to identify the killer. But even when they find the suspect in recorded videos, the man had carefully concealed his face, making identification impossible. As the days pass and with Miller’s team making little headway, DCI Lawrence warns Miller that the deputy commissioner will soon send in a top major investigation team to take over the case. When someone using an identical modus operandi murders another young woman, it becomes clear Miller and his colleagues may have a serial killer on their hands. Another major investigation team, headed by DCI Jo Maguire, then arrives to take over the investigation. But instead of pushing Miller aside, Maguire includes him in the thick of the investigation and Miller soon realizes he enjoys working with her. Finally, the police make progress but make a chilling discovery. They find proof that Julie Andrews definitely is not the first young woman their suspect has killed. Now in a race against time, Maguire, Miller and their teams continue digging relentlessly into the case while Miller’s relationship with Yvette continues deteriorating. They must find the killer before he finds his next victim—and they are running out of time.

Pearce truly shines with the police procedural aspects of the story. She accurately details the steps the police follow in a murder investigation, making the plot feel authentically realistic. The author also excels at pacing, raising the stakes, and ratcheting the tension up as the narrative accelerates towards the pulse-pounding conclusion. Plus, it’s a pretty solid mystery. Pearce sketched the main characters sufficiently so that they seem relatable and real, although I would have liked more depth, especially regarding Miller the protagonist. Still, this is the debut of the series, so I’ll withhold judgement on characterization until I’ve read deeper into the series. And I’m already keen to read the second book. Overall, The Thames Path Killer is a compellingly crafted, darkly sinister, and suspense-filled story that kept me turning the pages from beginning to end. It’s exactly the type of British crime writing I enjoy reading. Fans of Helen H. Durrant, James Oswald, Joy Ellis, and Angela Marsons are sure to embrace Peace’s writing style and Detective Rob Miller. 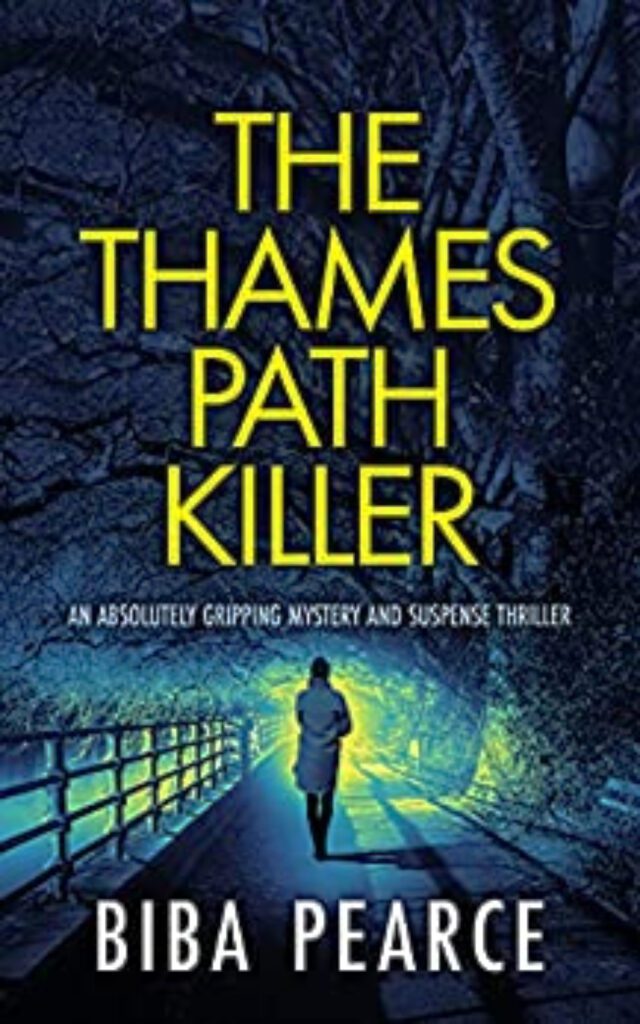 Find Your Copy Locally On

Buy A Copy On