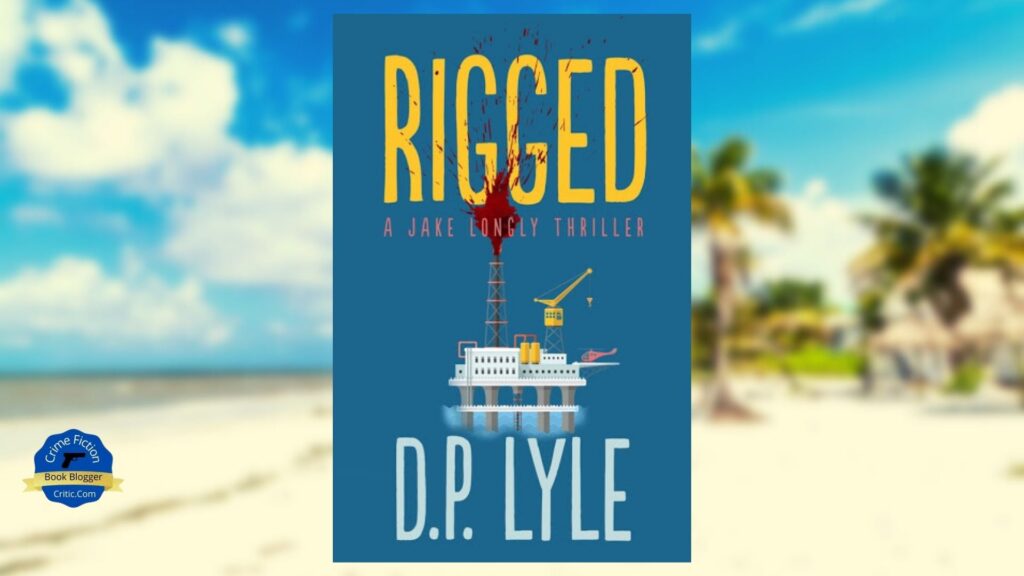 The plot is a bit on the predictable side, but an entertaining read. 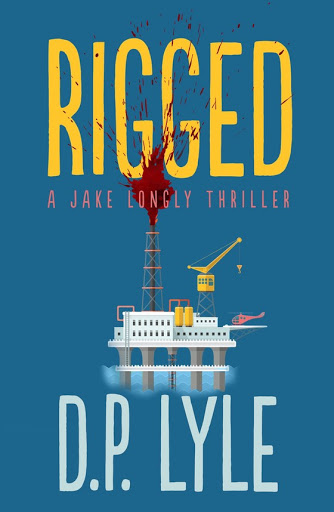 First loves are never forgotten. Ever. Certainly not for Tommy “Pancake” Jeffers. His first-kiss, sixth-grade love, Emily, who he has not seen since grammar school, is sliding toward divorce in the artsy Gulf Coast town of Fairhope, Alabama. Longly Investigations has been charged with looking into the finances involved. When Emily doesn’t appear for their nervously anticipated meeting, Pancake’s radar goes on high alert. Her body, along with that of Jason––one of two guys she has been dating––is found murdered, execution-style, Pancake calls in Jake, Nicole, and Ray.

Who would have done this? Could it be the soon-to-be ex, who has an ironclad alibi; the other guy Emily was seeing––jealousy being a motive for harm; or do the drugs found in Jason’s pocket indicate a drug-related hit? That world yields a host of suspects. As they peel back the layers of this idyllic community, dark secrets come to light and convoluted motives and methods of murder are revealed.

When the book opens, we find Jake Longly, a retired baseball pitcher and bar/restaurant owner on trial over an incident which happened at his bar, Captain Rocky’s. Fortunately, his attorney, the same lawyer that helped Jake’s ex-wife take him to the cleaners when they divorced, gets him off. Jake’s father, Ray, owns a Gulf Coast private detective agency, Longly Investigations. As it sometimes happens, Jake and his girlfriend Nicole get pulled into one of his father’s investigations when a young couple in Fairhope, Alabama, go missing and later the police find them in a farmer’s field, shot dead execution-style. The pair work with Ray and his investigator, Tommy “Pancake” Jeffers, one of Jake’s childhood friends, to help the Fairhope police find the motive and the killers.

Rigged is a unique private investigator novel in many ways, not the least of which is the Gulf Coast setting which I haven’t often encountered. Lyle does a good job of incorporating a lot of local favor into the book. Another distinctive aspect of the book is that despite a plot that centers on a murder investigation, there is humor aplenty which makes the novel a fun read.

While Pancake is my favorite character in the book, all the major characters are fully developed and realistic, even Jake’s angst-ridden ex-wife, Tammy, who we never see but who still makes frequent appearances via near constant harassing phone calls to Jake.

Generally, the book is face-paced and keeps the reader turning the pages to see what happens next, but during the investigation there are some redundant scenes where Jake, Nicole, Pancake, or Ray interview a host of witnesses who all tell them basically the same thing, so much so that the scenes seem interchangeable. Little of what the witnesses tell the investigators serves to move the plot forward. The book does end, however, with a bang at the satisfying conclusion.

The plot, while a bit on the predictable side, is logical and realistic and in keeping with what I expected after reading the synopsis. At the beginning, Lyle begins the book in a conversational first person point of view style that much reminded me of another author I like, Robert W. Stephens, who also writes private detective novels. But then he flips back and forth between first person when giving us Jake’s perspective, to multiple third person points of view when dealing with the other characters, including the villains. I’m not a fan of multiple points of view, preferring that an author pick one and stick with it beyond the odd prologue. But Lyle does well enough with switching points of view that it isn’t as distracting to the reader as the practice often is.

Those who enjoy private detective novels with a healthy serving of humor and Gulf Coast colloquialisms should enjoy Rigged, which is the fourth installment of the Jake Longly series. It was my first book by D. P. Lyle. My enjoyment of it has sparked an interest in trying some of the previous titles in the series.

I received a copy of the book from the publisher via Edelweiss for the purposes of this review.